“This United Nations I lead will never shirk in the fight against discrimination. We will never shy away from protecting the most marginalized and vulnerable people,” said Ban​ ​Ki​-​​m​oon.

Throughout his speech the Secretary General ​raised​ ​examples of human rights ​abuse​s against​ LGBTIQ people. He ​noted that in ​many countries LGBTIQ individuals are often among the poor​ and ​marginalized​.

In 2013, the United Nations ​launched the ​Free & Equal campaign, a global public education initiative for LGBTIQ equality world wide. Free & Equal helps to raise awareness of homophobic and transphobic violence and discrimination while promoting greater respect for the rights of LGBTI people everywhere. OutRight works with the campaign on international issues.

The former President of Botswana, in his speech​,​ spoke about the fight against HIV and AIDS in African countries​, noting that in order to make progress fighting these diseases, LGBTI ​people​ must be recognized and free from stigma and discrimination.

Prior to this high level meeting, 12 United Nations agencies called for an end to violence and discrimination against LGBTI adults, adolescents and children. The United Nations Security Council convened its first-​ever meeting focused exclusively on ​LGBTIQ people in August, focused on human rights abuses by the Islamic State. ​All 193 UN member states were invited to​ participate​.

Th​e​ ​high-level ​meeting comes at a time when the United Nations will adopt a new development agenda to build on the Millennium Development Goals established in 2000​​ that were to be accomplished by 2015.

Check out the entire video of this meeting below! 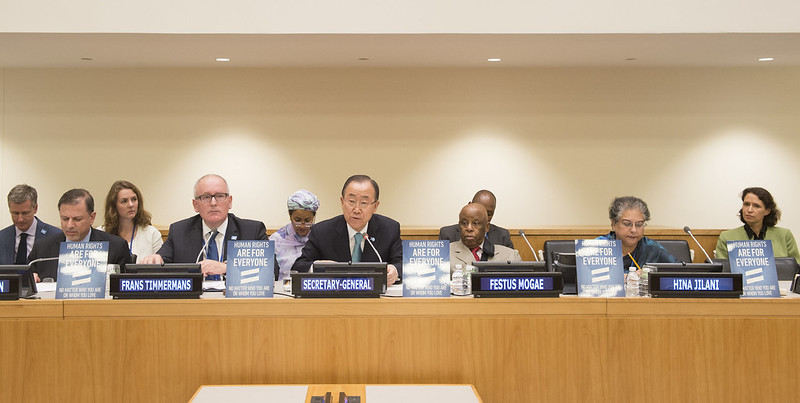 http://www.unmultimedia.org/avlibrary/asset/1450/1450926/
Here's a transcript of Ban-Ki Moon’s statement!
http://www.un.org/sg/statements/index.asp?nid=9064
Here are some pictures from the event as well on our Flickr account!
https://www.flickr.com/gp/outrightintl/Tqk8T9 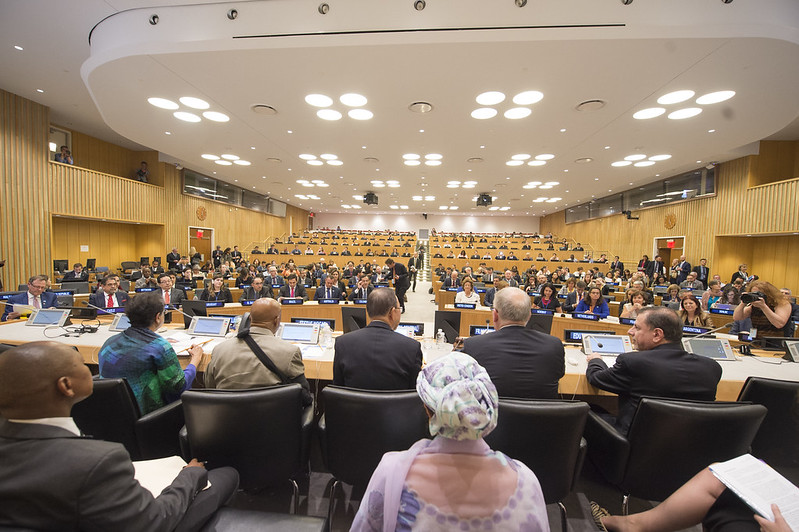