Same-sex Relations for Men Legal Throughout the Country?

Same-sex Relations for Women Legal Throughout the Country?

Actions Related to SOGI at the UN:

View more for this country:

Indonesia is a predominantly Muslim country. Many Indonesians believe that being LGBTIQ or accepting LGBTIQ individuals stand against religious norms and societal values. Negative media coverage, stereotypes, homophobic rhetoric, and calls for criminalization of same-sex relations by religious leaders have exacerbated negative societal opinions. Acceptance is slightly higher for transgender individuals, mainly because of the historical societal appearance and functions of the “waria” people, a third gender community in Indonesia.

Same-sex relations between consensual adults is not criminalized at national level in Indonesia. However, several provinces such as Aceh, which operate under Sharia law, criminalizes consensual same-sex activity with punishments that include public floggings, imprisonment, hefty fines and/or be subjected to conversion therapy. The 2016 National Pornography Act, which is vaguely worded and is open to interpretation, has also been used to target LGBTIQ people. In 2018, a conservative organization submitted a proposal to redefine the current definition of adultery in the penal code to include consensual homosexual relations. The case was turned down by the Constitutional Court. The ‘Family Resilience’ bill, introduced in February 2020, defines homosexuality as a deviance, requiring LGBTQ people and/or their families to submit themselves to the authorities for rehabilitation. Since the bill’s proposal, activists have reported an escalation in violence against LGBTIQ people.

At the moment, efforts to revise the penal code, which include provisions that violate the rights of gender and sexual minorities, has been met with delays, protests and international pressure. Vote to pass such changes has been postponed while the government reached an agreement with civil society groups.

Out of fear for their safety, most LGBTIQ Indonesians keep their identities concealed. LGBTIQ organizations are, in theory, allowed to register, but there are barriers to their operation. As such, few of these organizations operate openly.

Outright supports LGBTIQ organizations in Sub-Saharan Africa and works with mainstream human rights organizations to respect human rights and influence positive changes in laws, policies, attitudes, and beliefs that cause discrimination against LGBTIQ people on the continent.

Our work at the United Nations centers around advocating for the advancement of the rights of LGBTIQ people.

Our work in Asia promotes acceptance of sexual and gender diversity at all levels of society.

In the Middle East and North Africa, we partner with local groups in various countries as part of our international solidarity work. We also work with our local partners on different topics through capacity building, advocacy, research and holistic security.

Outright International partners with activists to fight for an end to human rights violations based on sexual orientation, gender identity and gender expression in Europe and Central Asia, where most of our work involves emergency responses to harassment, discrimination, violence and most recently, Russia’s brutal and expanded invasion of Ukraine.

Our work in the Americas continues to build on the fundamental and positive transformation of human rights protections in recent years. We partner with groups in the Caribbean that focus on ending gender-based violence and eradicating discrimination against trans people.

Our work in the Pacific aims to increase visibility of activists, respond to human rights emergencies, and actively bridge local, regional and international activism to achieve equality and justice. 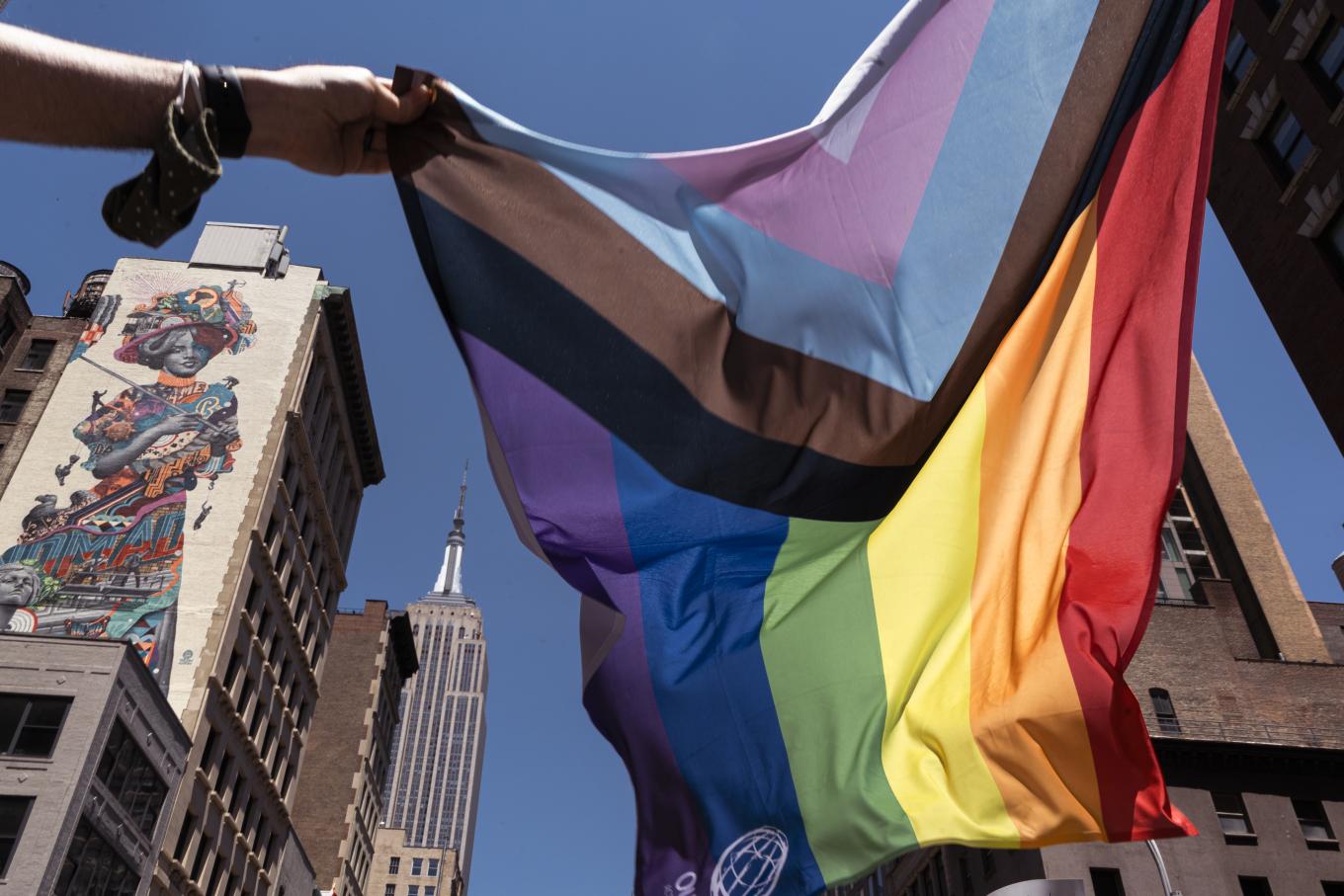