Violence: Through the Lens of Lesbians, Bisexual Women and Trans People in Asia 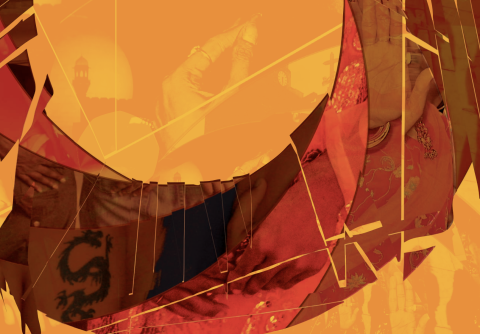 Lesbians, bisexual women and transgender (LBT) individuals in Japan, Malaysia, Pakistan, the Philippines and Sri Lanka face violence and exclusion in every sphere of their lives. This violence is fueled by laws that criminalize same-sex relations and gender non-conformity and encouraged by governments who tolerate, endorse, or directly sponsor the violent clamp-down on those who do not follow prevailing norms on sexual orientation, gender identity and gender expression.

This is the main finding from research coordinated by the International Gay and Lesbian Human Rights Commission (IGLHRC) and conducted over a two-year period by women’s rights, sexuality rights and gender rights activists based in Japan, Malaysia, Pakistan, Philippines and Sri Lanka. Interviews were conducted in Japanese, English, Malay, Tamil, Urdu, Tagalog, Cebuano, Ilocano and Sinhala. The researchers uncovered high levels of family violence perpetrated against LBT individuals as well as widespread discrimination in education, health and work sectors.

LBT people faced this frequent violence and daily discrimination without any protection from the state. While many found strength in knowing that they had survived the violence they were subjected to, the quality of survival was affected – even compromised – by the ubiquity of discourses in the public sphere justifying abuse against lesbian and bisexual women. In particular, public discourse sanctioned abuse against gender non-conforming women and men. 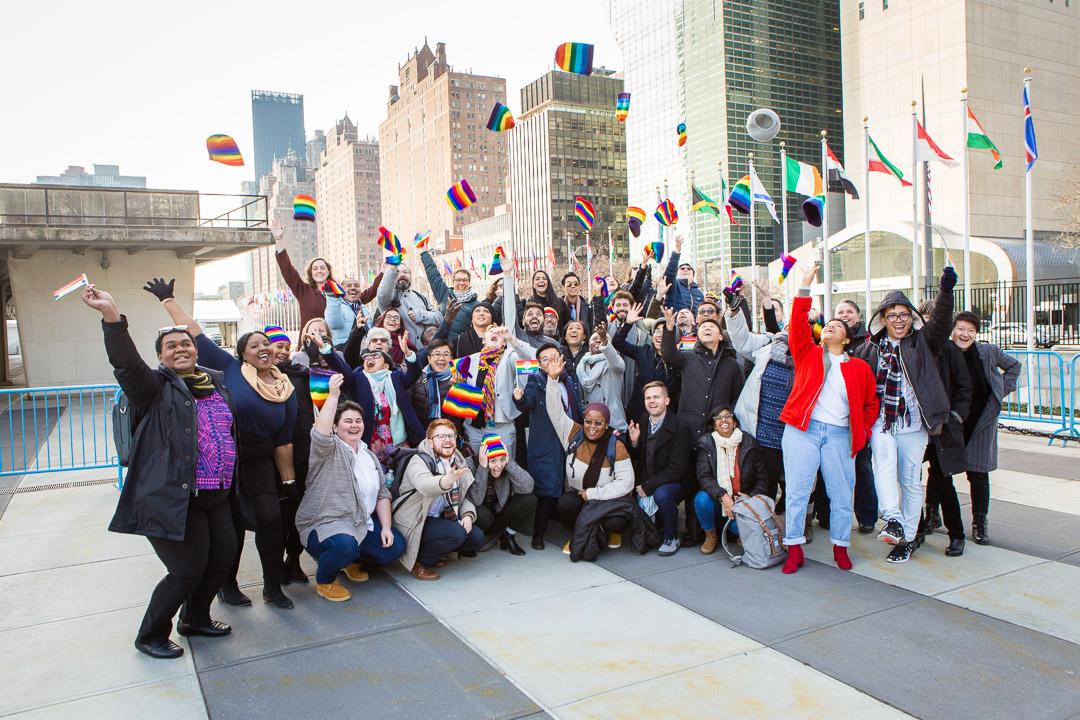