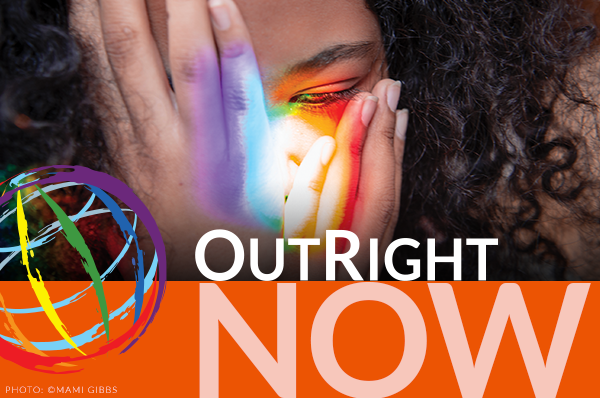 This morning we released a groundbreaking report exposing the global reach of so-called conversion therapy. As discussions in some countries in Latin America, Australia, Europe and North America about banning so-called conversion therapy have intensified, awareness of the practices in these regions has grown. However, next to nothing was known about similar practices in other parts of the world.

Our report aims to change that. It is the first-ever global survey on the topic, with input from over 500 survey responses from across the world, 19 in depth interviews with survivors from over a dozen countries, an extensive literature review, as well as in-depth conversations with experts. 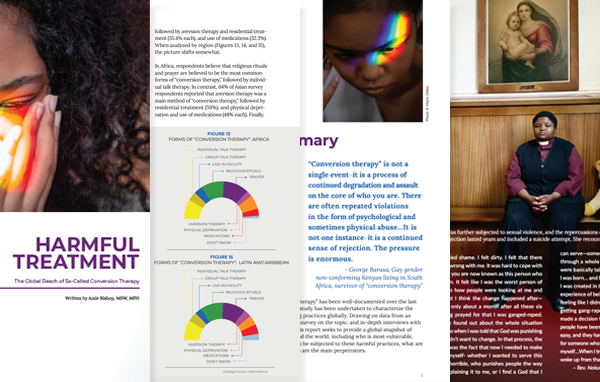 The report overwhelmingly shows that:

Such practices are the epitome of what the LGBTIQ movement has been fighting, and symptomatic of just how much of an uphill battle we still have to fight to gain acceptance and equality.

We hope that this report will shed much needed light on the global prevalence of these barbaric practices, and incite ever more countries to seek ways of not only banning “conversion therapy”, but finding genuine, sustainable ways to ensure LGBTIQ people have true and sustainable access to their full human rights, and ensuring that the misinformation, prejudice and perceptions of the norm which drive families and individuals to seek conversion therapy are eradicated for good. The report has already given rise to OutRight's first response - we are gearing up to launch a program to tackle conversion therapy working with partners in three African countries in the coming months.