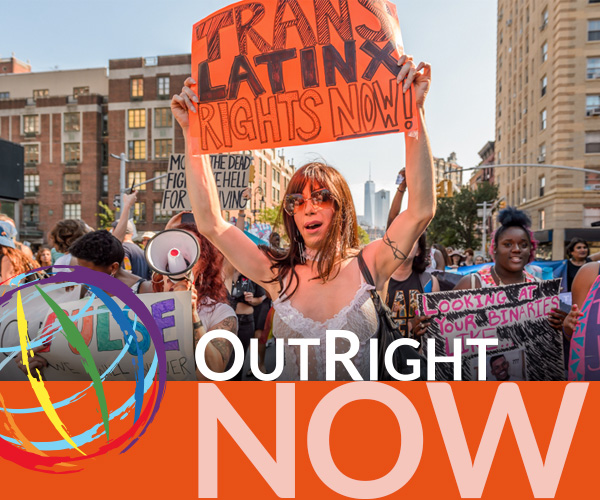 Happy Pride! These next few months many of us will be celebrating Pride, a time to honor the diversity and courage of LGBTIQ people and communities around the world. This year it is especially important to take hold of this month, and these celebrations, to show up in numbers and declare that we are here, we are proud, and we will never stand down in the face of bigotry.

Everyday LGBTIQ people face violence, discrimination, and a violation of their human rights just because of their sexual orientation and/or gender identity.

Last month, I discussed the global crackdown on LGBTIQ rights, the “Trump Effect” and consequences for the world’s most vulnerable. OutRight and our partners were featured in the Daily Beast, which recognized, as Belizian activist, Caleb Orozco said, “America sets an example to the world.”

I agreed with him, touching on Chechnya and pointing out that this is a black-and-white human rights violation: arbitrary arrest, custodial misconduct, torture, and extrajudicial killing. Yet, the US Secretary of State has stayed silent when over 100 men are still arbitrarily detained and being tortured, this too sends a message. This is not particular to just the US and Russia, in Indonesia, where OutRight has documented and released a report on the creeping criminalization of LGBTIQ people, 141 people were arrested at a gay sauna.

It is clear that we are in an era where we must work harder than ever to be recognized, to be free, and to defend our human rights as LGBTIQ people. This however should only make us stronger in our convictions and our struggles to resist and push back against any form of hate. OutRight works today, as we do everyday, to make the world a safer, more equitable place for people like me and you, for LGBTIQ people everywhere.

I would like you to stand with us, to show up and be proud of our community, and commit to making the world a better place.

If you believe that LGBTIQ human rights must be respected and that standing together we will be stronger than ever, share this image and tweet a message of solidarity to us @OutRightIntl. 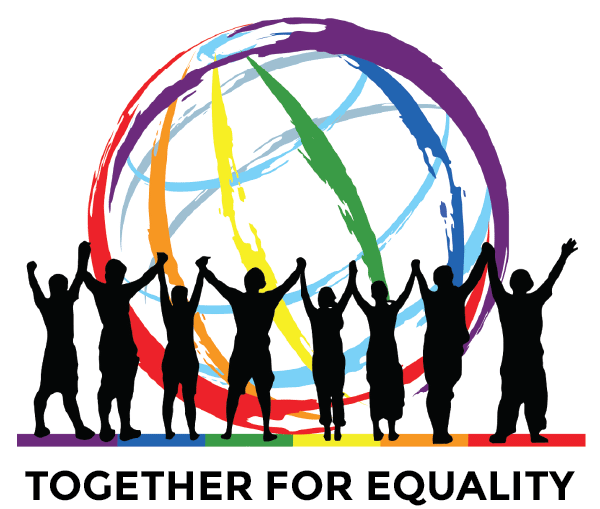 Thank you for always supporting OutRight in our mission to move the needle forward on LGBTIQ human rights. I hope you have a safe and fun Pride!